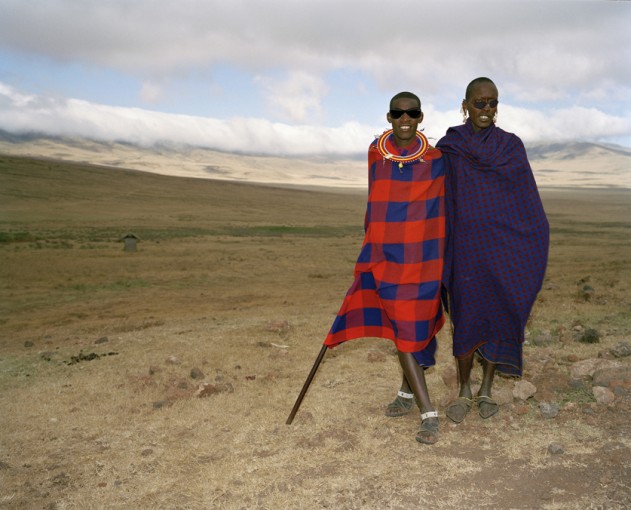 Dambisa Moyo’s wake up call to the world of aid

Dambisa Moyo is an international economist who writes on the macroeconomy and global affairs. Even though I don’t agree with all her ideas, I appreciate the broad discussion Moyo arised in the media with the launch of her book ‘Dead Aid’. ‘Money from rich countries has trapped many African nations in a cycle of corruption, slower economic growth and poverty. Cutting off the flow would be far more beneficial’, states Dambisa Moyo in Wall Street Journal of March 21 2009. The discussion is relevant for (western) aid partners, donors, global companies and consumers.
At that time, I just finished my project Tanzania Unlimited Ltd., about Tanzania’s economical progress. With Moyo’s call for economical independence, a step to take Africa’s growth and partnership seriously, is taken.

‘If I ruled the world, I would address the biggest threat to economic progress and political stability over the next decade: scarcity of resources. As an economist and author, I have travelled to every continent over the past two years, and the one common issue faced by every country I visited is the coming shortages of key commodities.
Although many countries have created strong economic growth and made significant strides in moving hundreds of millions of people out of poverty, the risk from commodity shortages promises to put a dent in all this good news. The world’s dwindling supplies of land, fresh water, energy and minerals—essential for food and “white goods” such as mobile phones, cars, televisions and washing machines—cannot meet the pressures rising from global demand.’
—  Dambisa Moyo’s article ‘If I ruled the world’ published by Prospect Magazine, June 20 2012
Source: http://www.prospectmagazine.co.uk/economics/dambisa-moyo-if-i-ruled-the-world-commodities-shortages/

‘Dambisa Moyo makes a compelling case for a new approach in Africa. Her message is that “Africa’s time is now”. It is time for Africans to assume full control over their economic and political destiny. Africans should grasp the many means and opportunities available to them for improving the quality of life.’
—  Kofi Annan, former UN Secretary-General

Image: Members of a mission from the USA came to Tanzania in 2008, to spread 5000 crocs to Masai village people and pray with Tanzanians. The visitors gave their hearts and souls, while singing, praying and dancing around… Their speech was overwhelming, but how did they listen to the inhabitants of Tanzania? As a photographer, it was remarkable to observe sceneries in a hotel which I visited to photograph the luxury tourism industry. Spiritually or religiously driven people and organizations, could pay notice to critical observations and statements of Dambisa Moyo as a source of inspiration for new activities in today’s Africa.